Conference to set out development plans and opportunities in Worcester 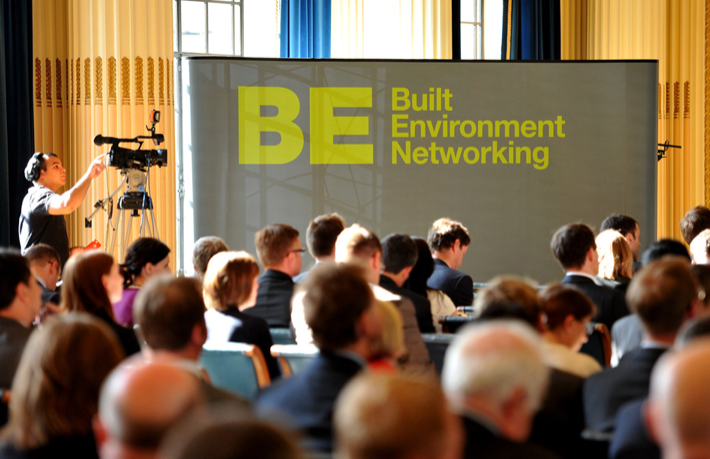 The event, hosted by Built Environment Networking, will see some of the region’s biggest names in business lead a regional discussion including presentations of ongoing or proposed development plans in the area and plans for the region’s future.

Stephen Pratt, Group Land Director and Co-Founder of Godwin Developments, has been confirmed as a speaker at the conference. He will be presenting to delegates the new schemes which Godwin Developments have in the pipeline after recently acquiring sites in the Worcester area.

This event will provide an opportunity for those within the industry to gain insight on projects likely to take place within the region, whilst also giving a platform to debate and discuss the issues at the top of the economic and regional agenda.

For more information or to book tickets to the event on the 16th January 2018 please visit: www.built-environment-networking.com .