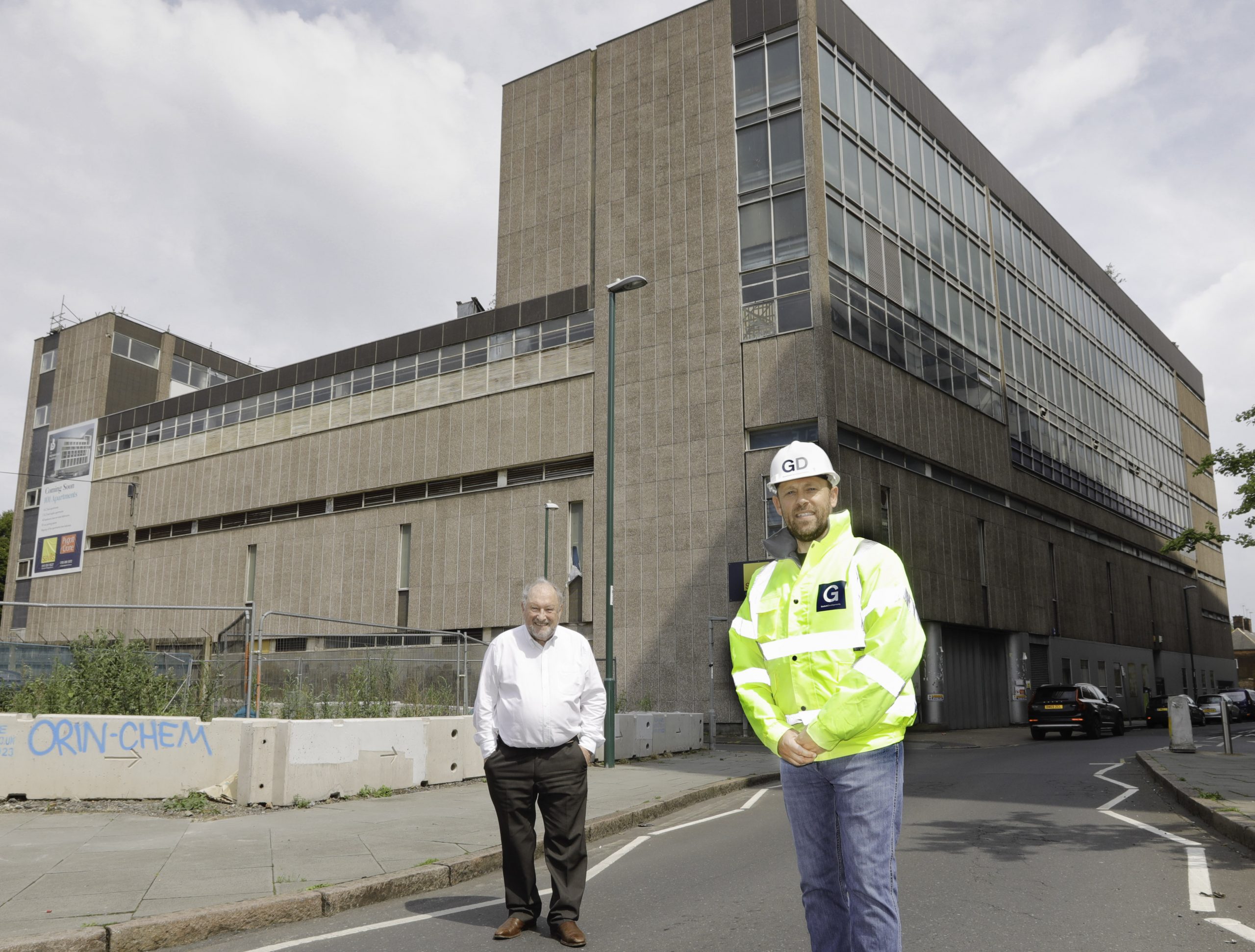 UK property developer Godwin Developments has announced the acquisition of one of Nottingham’s most significant buildings – the former Royal Mail sorting office.

The business has unveiled ambitious plans to demolish the existing building and transform it into a large mixed-use residential development.

The building fronts onto Brook Street and Bath Street where it overlooks St. Mary’s Rest Garden. Godwin has entered into an agreement to purchase the important site from Emma Property Management Ltd., headed by well-known Nottingham property developer Ken Grundy.

Located within the Creative Quarter and just a six-minute walk from the city centre, once under way this major scheme will create around 300 jobs during the construction phase and 40 full-time positions when fully operational.

It will deliver high-quality accommodation within walking distance of both universities and Nottingham’s train station, improve the availability of new residential stock in the city and significantly grow the aesthetics of the area.

Stephen Pratt, Group Land Director for Godwin Developments, said: “To say we are pleased to have acquired this major site in my own home city is an understatement. We are truly excited about the opportunity to breathe new life into this iconic and historical building within Nottingham city centre, which has been prime for redevelopment since the former Royal Mail office closed in 2002.

“The scheme will provide much-needed brand new residential units in the city, which is in the midst of a £2 billion construction boom. We intend to take the development forward quickly, and will work closely with local planners, the community and the council to ensure it provides the best possible opportunities for Nottingham.”

A planning application will be lodged with Nottingham City Council in the next two to three months and the business will start on site in the next 18 to 24 months.

Veteran property developer, Ken Grundy said: “The Bendigo Building is a significant site within the city of Nottingham, and I am very pleased that my family business, Emma Property Management, and Godwin Developments have been able to collaborate on the redevelopment of this important site at the western edge of the Creative Quarter”.

“Godwin Developments’ plans for the redevelopment will support the on-going transformation of Nottingham’s city centre and will provide a great boost to the region during these unprecedented times.”

This sizeable acquisition adds further momentum to Godwin’s national growth and demonstrates yet again its increased appetite for alternative assets. The company is actively seeking expansion across the country – focusing on building long term income streams.

The Nottingham deal comes just weeks after Godwin Developments announced two significant build-to-rent (BTR) schemes within Sheffield city centre and central Stafford, meaning the developer now has a pipeline of over 1,300 residential units across the UK.

Pratt added: “Despite current challenges, this scheme highlights again our ability to continue to drive forward in the face of adversity. We believe there is every reason to remain optimistic due to the strong underlying fundamentals within the residential sector.”

Architects for the scheme are RG+P and the deal was managed by the real estate team at Irwin Mitchell. Godwin Developments were also supported by civil engineering experts HSP Consulting.